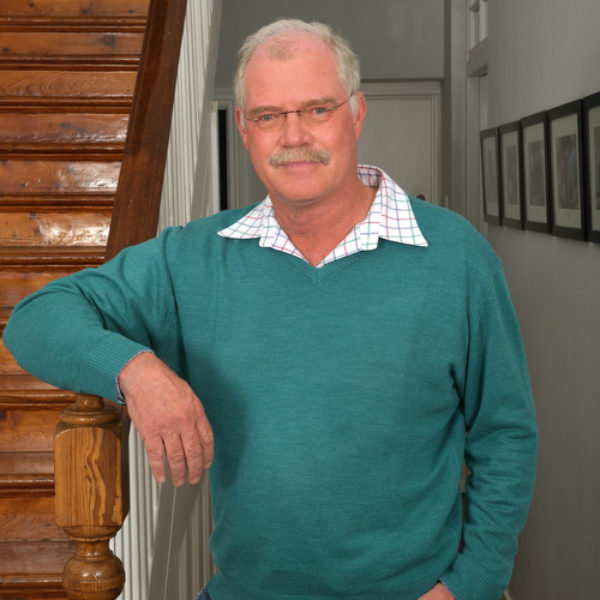 After graduating from Stellenbosch University, Pieter Willem worked at KWV before starting his own financial services business. He was later managing director of Theron du Plessis Brokers in his hometown of Cradock. He was also a founding member of PSG Konsult and later held the position of chief operations officer at the group’s head office in the Cape. He retired from PSG in 2007 and moved to Port Elizabeth, where he established PWM Financial Management.